The long and bumpy road to recovery 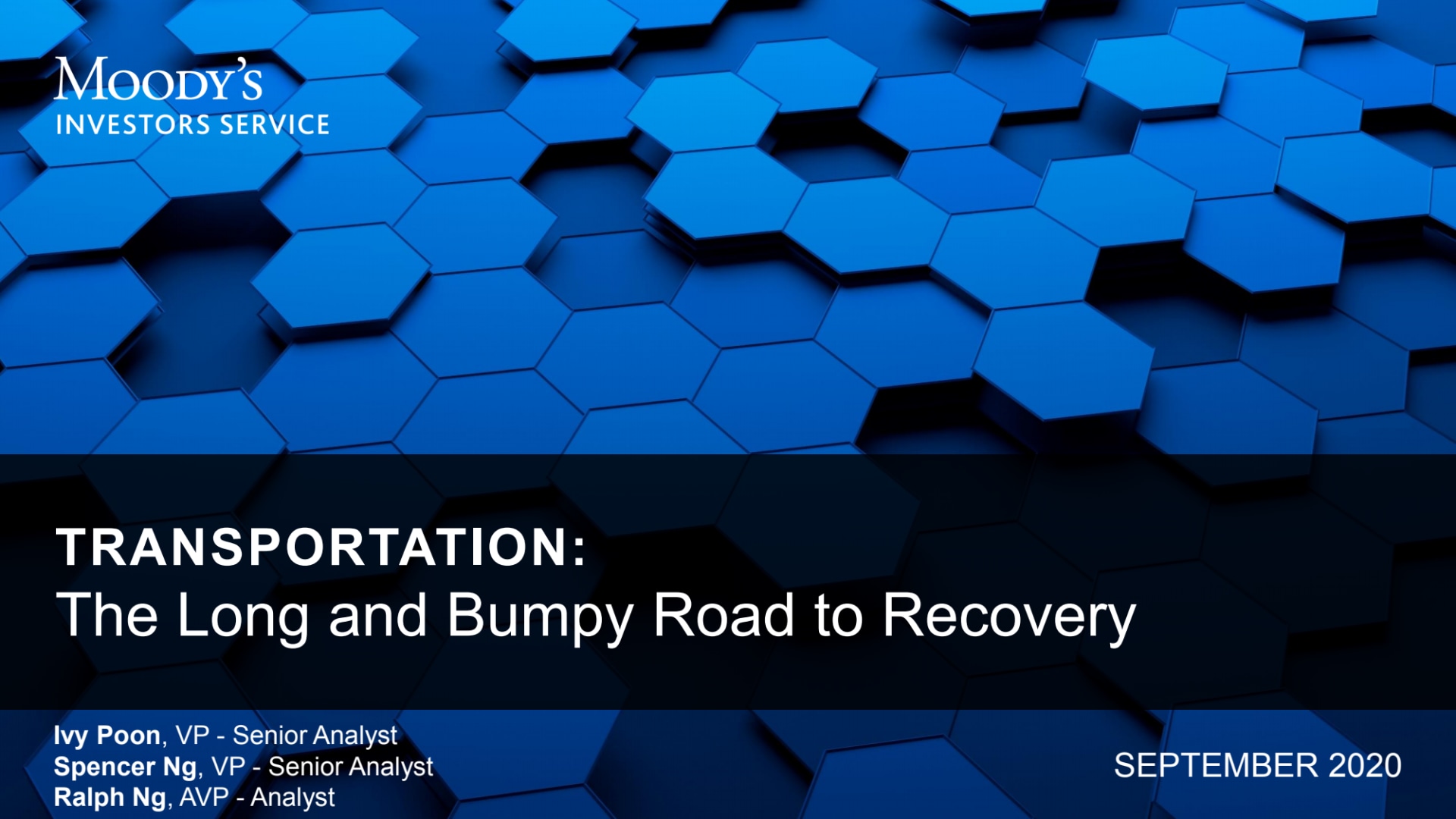 Explore the agenda and build your schedule

Ning Loh is the Associate Managing Director and Head of the Project & Infrastructure Finance team for North Asia (excluding Japan). In this role, based in Hong Kong, he oversees the ratings team in Hong Kong and China which is responsible for Moody’s extensive coverage across the project and infrastructure sectors, including transport infrastructure, utilities, power and social infrastructure. Ning has extensive experience within Moody’s, having worked since 2005 across a range of markets in Europe, Asia and the US.

Prior to his present appointment, he headed our US Corporate Asset Backed Securities team in New York which assigns new ratings on US structured finance transactions backed by corporate and esoteric assets. Before that, he was based in Hong Kong, where he led Moody’s new ratings team responsible for Moody’s ratings coverage across asset classes such as commercial mortgage backed transactions, covered bonds and consumer asset backed securities in India and Southeast Asia.

Before relocating to Hong Kong, he spent over 10 years in Moody’s London office, covering structured finance transactions in EMEA both as a credit analyst and subsequently as manager of the EMEA Asset Backed Securities new ratings team. During his tenure in Moody’s London, Ning specifically focused on complex and emerging market originated securitizations in Russia, central and eastern Europe and the Middle East, as well as whole business related financings covering areas such as UK regulated water utilities, transport infrastructure and airport landing slots.

Prior to joining Moody’s, Ning worked as an English-qualified lawyer at Slaughter and May and subsequently at Shearman & Sterling LLP in London, where he focused on complex structured financings and debt capital market transactions.

Ning holds a Master’s Degree in Civil Engineering from Imperial College London and is admitted as a Solicitor of the Senior Courts of England and Wales.

Ivy Poon is an Assistant Vice President – Analyst with Moody’s in Hong Kong. She covers corporate ratings in a portfolio of power and gas utilities companies and conglomerates in Asia Pacific.

Prior to joining Moody’s, Ivy worked for KBC Bank N.V., as a credit assistant manager and a senior marketing officer.

Ivy holds a Bachelor of Commerce from McMaster University and a Postgraduate Diploma in Professional Accounting from the Chinese University of Hong Kong. She is also an affiliate member of CPA.

Ralph Ng is an Assistant Vice President – Analyst in the Project and Infrastructure Finance Group, based in Hong Kong. Ralph covers power and gas utilities, as well as transportation companies, in China and Hong Kong.

Ralph first joined Moody’s Commercial Group in 2010 and transferred to the Project & Infrastructure Finance Group in 2014. Prior to joining Moody’s, Ralph worked in Global Banking Department at HSBC in Hong Kong.

Ralph holds a Bachelor’s degree in Economics and Finance from The University of Hong Kong. He is a CFA charterholder and a certified FRM.

Spencer Ng is a Vice President–Senior Analyst in Moody’s Public, Project & Infrastructure Finance team. Based in Singapore, Spencer is responsible for project finance and infrastructure credits, including power utilities, ports and airports in Southeast Asia.

Spencer holds a Bachelor of Economics and a Master of Commerce from the University of New South Wales. He is also a CFA charterholder.