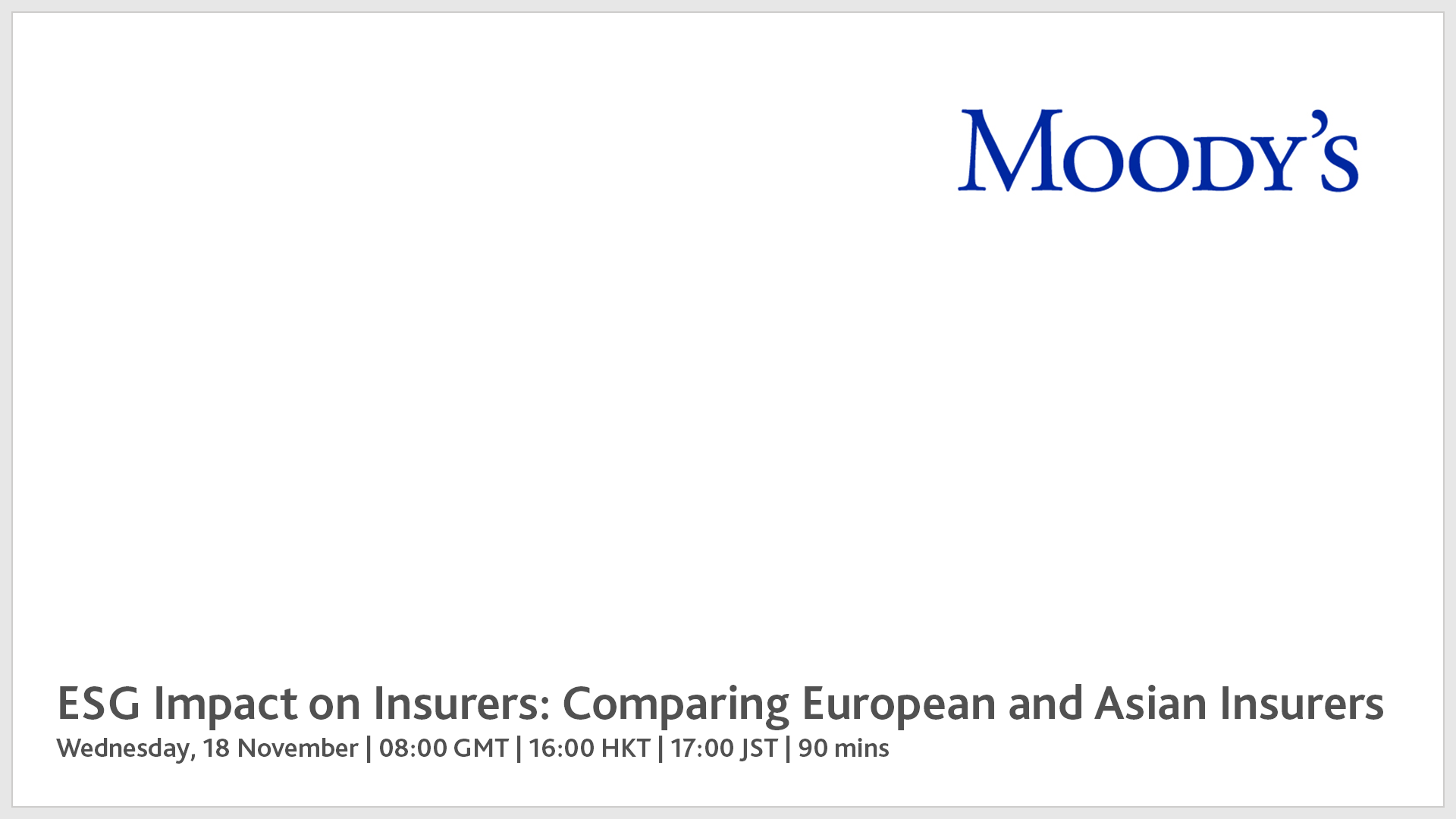 Nick is Head of Scenario Modelling and Research for MA's Insurance Modelling and Analytics business. He leads a team of a dozen quantitative analysts, economists and financial engineers based in the UK.

Nick has many years of experience developing financial stochastic models and calibration methods. His current focus is on embedding climate change risks into financial and asset pricing models, and pricing of illiquidity premia. Nick has two decades of research experience, split between financial and scientific fields.

Nick, has a degree in Astrophysics and a PhD in Astronomy from Edinburgh University. He is currently studying for a Masters in Ecological Economics.

John Scott is Head of Sustainability Risk for the Zurich Insurance Group. He joined Zurich in 2001 becoming Head of Risk Insight in 2007 and was Chief Risk Officer for Zurich’s Global Corporate and Commercial Insurance businesses from 2009 to 2017. He took on his current role in 2018. John leads the Group’s engagement on sustainability risk, both internally and externally as the way Zurich delivers its purpose and values.

For the last ten years, in his roles as CRO for Commercial Insurance and as Head of Sustainability Risk, John has increasingly focused on global risks, in particular climate change risk. His unique combination of previous roles and experiences in the oil & gas and chemicals industries, together with his involvement in many industry and Government organisations, has given him a deep understanding of the risks and opportunities that climate change presents to companies, governments and society at large.

John is on the Advisory Board to the World Economic Forum Global Risks Report and has contributed to every WEF Global Risk Report since 2005. He is also a member of the WEF Global Future Council on Frontier Risks and, in the UK, the Institute of Directors Sustainable Business Advisory Board. He has contributed to industry and Government policy on climate change and green finance, through many organisations including the Bank of England Climate Financial Risk Forum, the UK Government’s Green Finance Taskforce, the UNEP FI working group on TCFD, the CRO Forum, the Geneva Association, the Net Zero Asset Owners Alliance, the European Financial Roundtable, Climatewise and the Cambridge Institute of Sustainability Leadership (CISL) Insurance Advisory Council.

Jerry Hsu is Head of Risk Management Division and Acting Chief Risk Officer of Fubon Financial Holdings. He is also in charge of leading the Responsible Finance team under ESG Task Force in the company currently .

Jerry is a seasoned risk manager with more than 20 years of experience in the fields across Market Risk, Credit Risk, Operational Risk, Insurance Risk, as well as ALM in financial industry.

Jerry holds a PhD in Economics from Xiamen University and a Master’s Degree in Banking and Finance from National ChengChi University. He is a Financial Risk Manager certified by GARP.

Brandan is a Vice President – Senior Credit Officer in the EMEA Insurance Team, with analytical responsibility for a range of (re)insurance ratings across the EMEA region.

Brandan holds a Bachelor’s degree in accounting from the University of Pretoria and a MBA in finance from New York University’s Stern School of Business. He is a Chartered Accountant (SA) and a Certified Public Accountant (NY).